We were recently contacted by a private client who was owed around £50,000 in rent, which wase secured under two earlier Court judgments. Despite the orders for payment, the debtor avoided paying our client and had absconded the most recent address that our client held for them. With the debtor’s whereabouts unknown and him being unable to pay, our client intended to present a bankruptcy petition to the Court. With strict rules on personal service for insolvency documents, this would present a challenge.

Initially, we drafted a statutory demand and instructed a process server to make attempts to serve. After attending the debtor’s last known address, a neighbour confirmed that the debtor no longer resided there. Our client was also aware of a limited company for which the debtor was a director, however, the registered office was a virtual office. Our process server managed to contact the debtor by phone, who refused to give details of his current address but insisted that he had a mail re-direct from his previous address to his current address and he would receive correspondence accordingly. As such, the statutory demand was served by posting copies to his last known address and care of his company’s office address.

The appropriate rules here are contained in the Practice Direction on Insolvency Proceedings, where at paragraph 11.2 it states that ‘if personal service is not practicable in the particular circumstances, a creditor must do all that is reasonable to bring the statutory demand to the debtor’s attention…. It may also include any other form of physical or electronic communication which will bring the statutory demand to the notice of the debtor’.

No payment was received following service and a bankruptcy petition was presented to the High Court of Justice in London. Attempts were made to serve the sealed bankruptcy petition on the debtor but to no avail; staff at his company’s virtual office however confirmed that they do forward correspondence on to the debtor directly. In lieu of service being affected, we applied to the High Court for permission to serve the petition on the debtor, by post, to his former address and business address. Initially, the application was rejected as the Court required further efforts to be undertaken to confirm if the debtor was employed.

Subsequently, we employed a tracing agent who was unable to confirm exact employment details for the debtor. With evidence of our attempts in hand, we attended the first listed hearing for the petition and submitted to the judge that on the basis no employer could be confirmed, and that the debtor would receive the sealed petition either at his business address or forwarded address, that an order for substituted service should be made accordingly.

The judge accepted our submissions and made the appropriate order for substituted service and documents were served on the debtor accordingly. Whilst payment in this case was always unlikely and this was a factor the client knew, they took the decision that the appropriate action would be to force the debtor into bankruptcy. In doing so, this allows for an insolvency practitioner to be appointed and properly see over the debtor’s finances.

Whilst not every order for substituted service is achieved as quickly as in this case, there is usually an effective way to serve most debtors where personal service is not possible – such as by advertising in newspapers (which could be located in the debtor’s geographical area) or by email.

Recent cases have also seen courts allow service of documents in civil proceedings by Facebook and Twitter in civil law matters. Whilst these didn’t involve bankruptcy proceedings, the scope is there to use modern methods of communicating in order to bring about just results.

If you or your business is experiencing a similar challenge to this please, get in touch with us at enquiries@debt-claims.com and we’ll be able to support your claim and help you recover what’s yours. 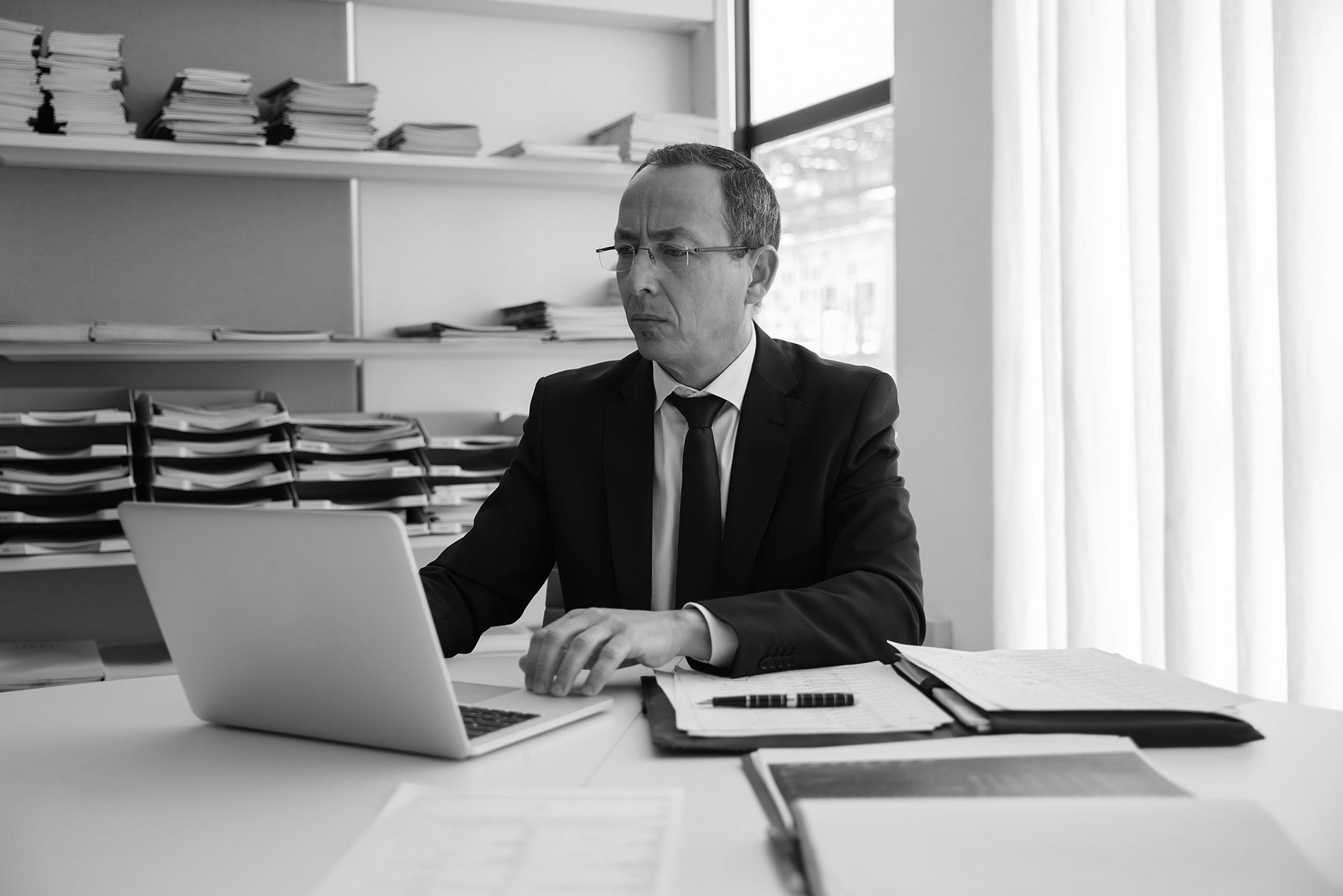 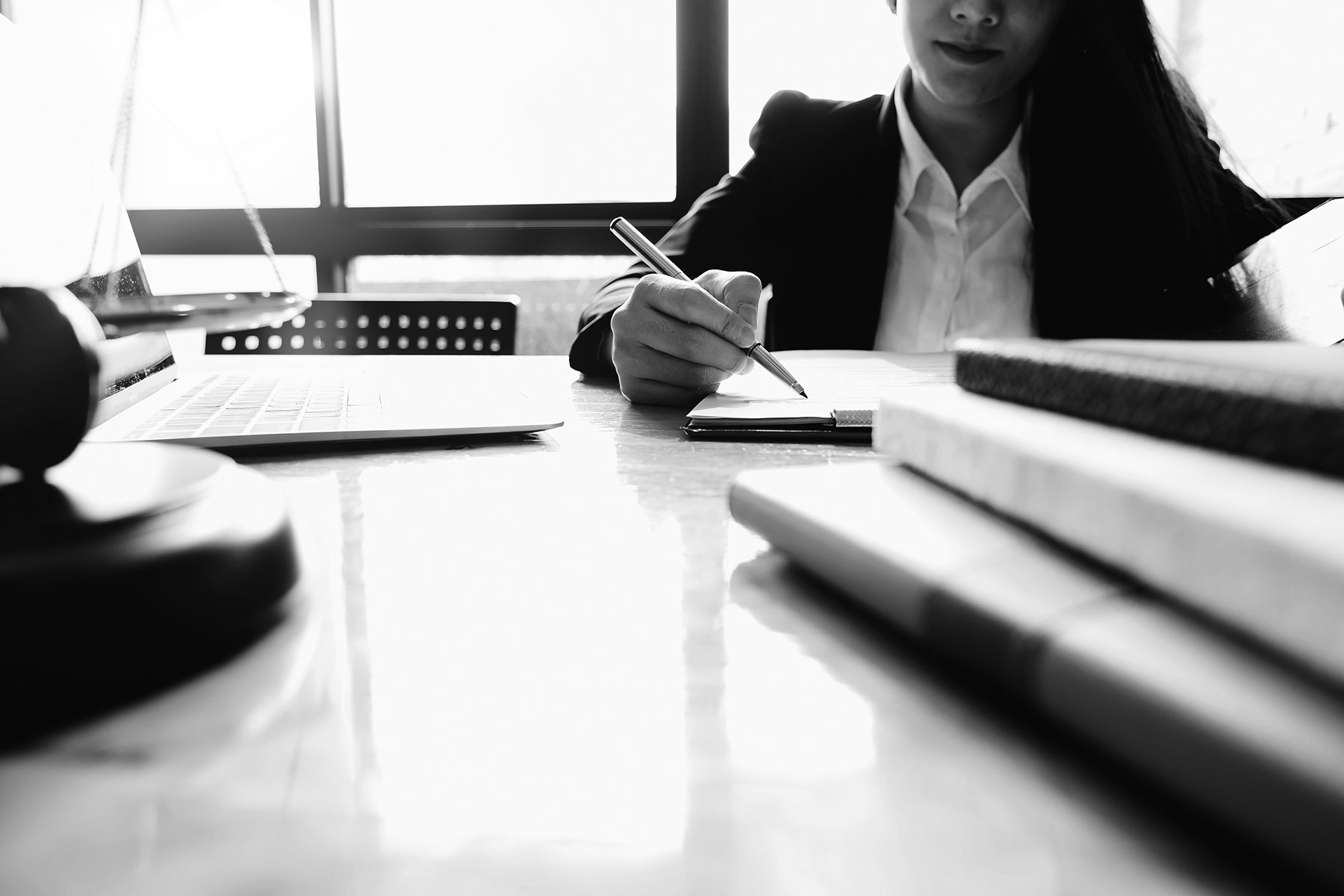 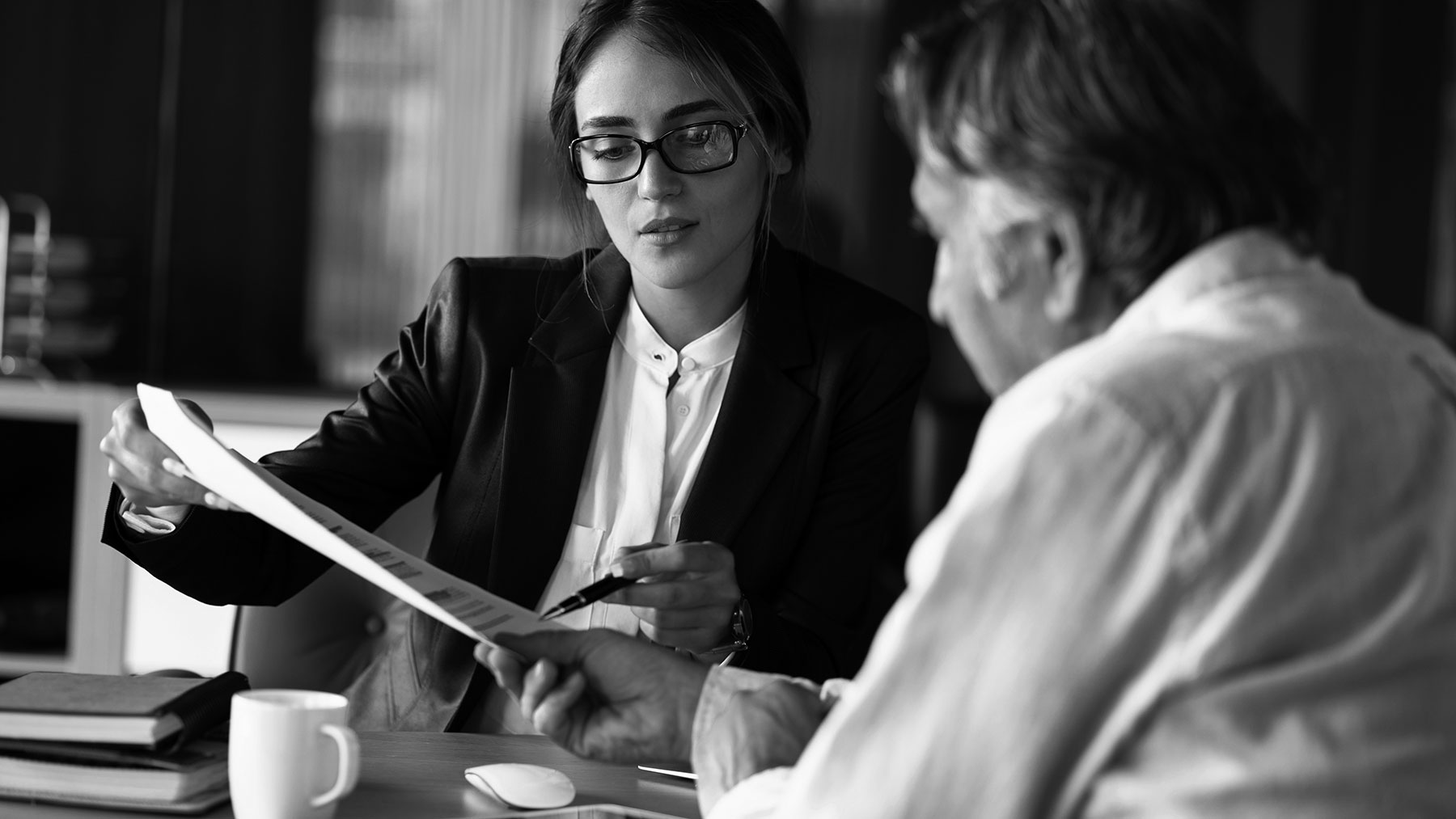